We may earn money or products from the companies mentioned in this post,and other posts, or pages on our site . 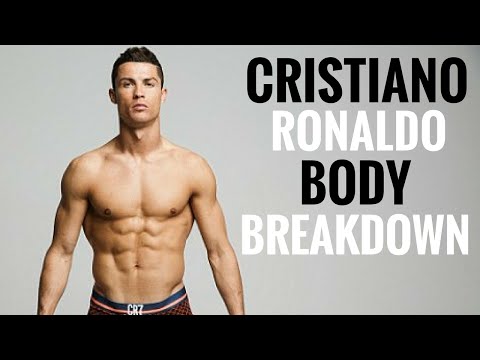 BDAH aka Better Diet and Health